No items found.
Browse products
Product is not available in this quantity.

Back to all posts

Google rebranded our beloved Data Studio into Looker Studio. Here's a quick glance at the change this brings.

Something interesting happened this week. Google rebranded our beloved Data Studio into Looker Studio. Here's a quick glance at the change this brings.

The obvious first question for most people: what changed? Well, not much actually. Looker Studio is still free, and has the same features as Data Studio. So everything you did before will be available to you still. Phew, that's a relieve right? But there is a catch... or there might be one...

Looker Studio Pro
With the rebranding, Google also announced Looker Studio Pro. Pro is the paid version of Looker Studio where you get access to, and I quote: 'all the features, plus enhanced enterprise capabilities and technical support' 1. So now that there is a paid version, the obvious next steps for Google is to make this version more interesting to more people. I wouldn't blame them, because let's be honest, Data Studio, ugh, sorry, old habits, Looker Studio is too good to be completely free... But not to worry. For now, it's only guessing what will happen. Maybe newly added Pro features will mostly focus on enterprise customers. Kind of what the did now with Team Workspaces, linking to a Google Cloud Project, support and upcoming Dataplex integration.

Other changes
There are some other, minor changes, that come with the rebranding.

Updates to Data Studio slowed down the last few months. Now we know why, and I'm sure they will ramp it up again now that the rabbit is out of the hat.

And what about this blog? Good question, thanks for asking! Well, I'm not completely sure yet. I think I will stick with 'Data Studio Guru', and not change my name into 'Looker Studio Guru'. Mostly because I've grown fond of the DSG label and maybe it even opens up possibilities to explore beyond the Google BI products. 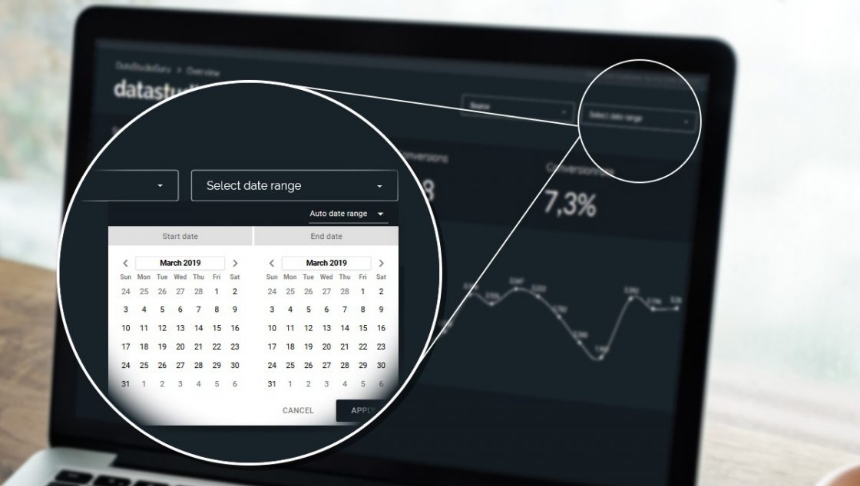 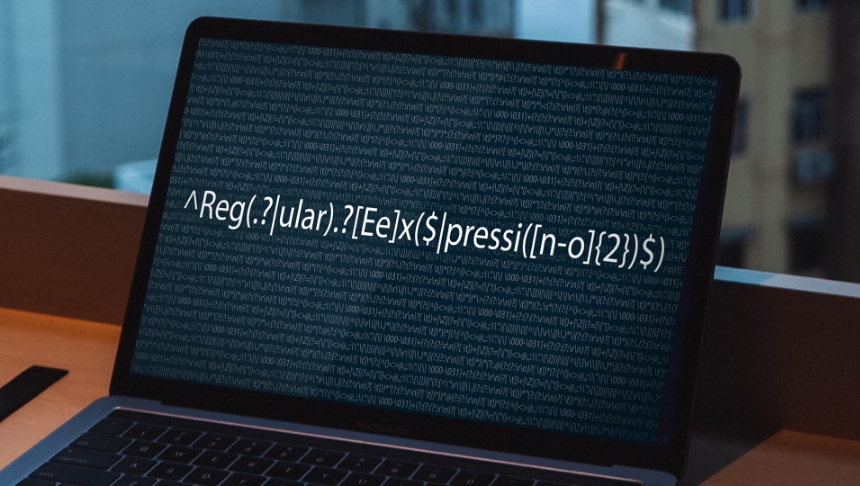 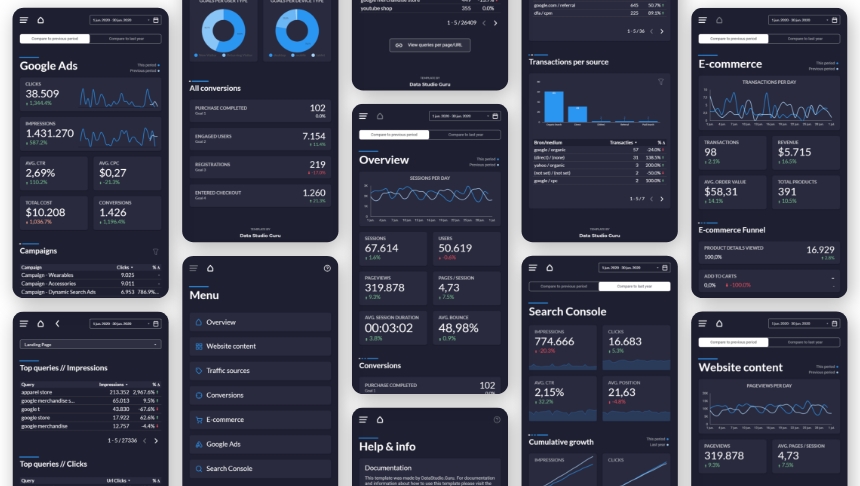